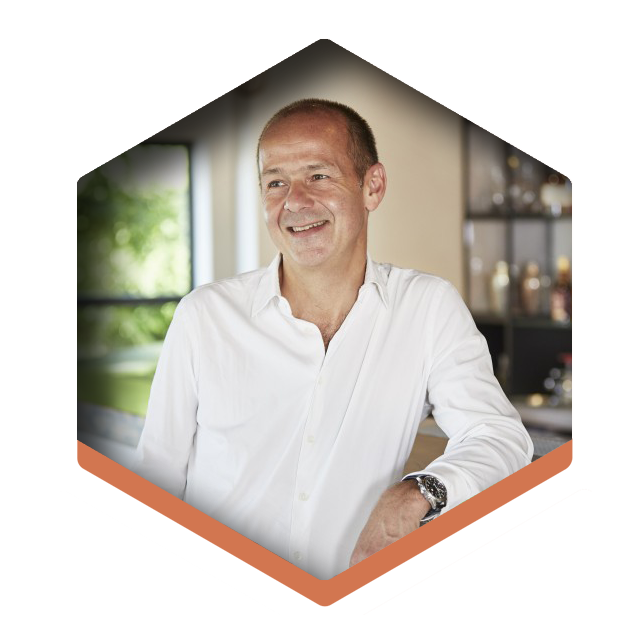 Jean-Christophe was delighted to join Chivas Brothers as Chairman and CEO in July 2018 following a move from Irish Distillers where he drove the business both at home and internationally.

Born in a suburb outside Bordeaux, he holds an MBA from ESCP Business School, Paris. Jean-Christophe started his career with Pernod Ricard 1997 and was subsequently appointed as Vice President Finance – Pernod Ricard Asia in April 2000, and Chairman and CEO – Pernod Ricard Korea in January 2005.

In July 2008, he moved to Sydney, Australia to take up the post of Chairman and Chief Executive Officer of Pernod Ricard Pacific. 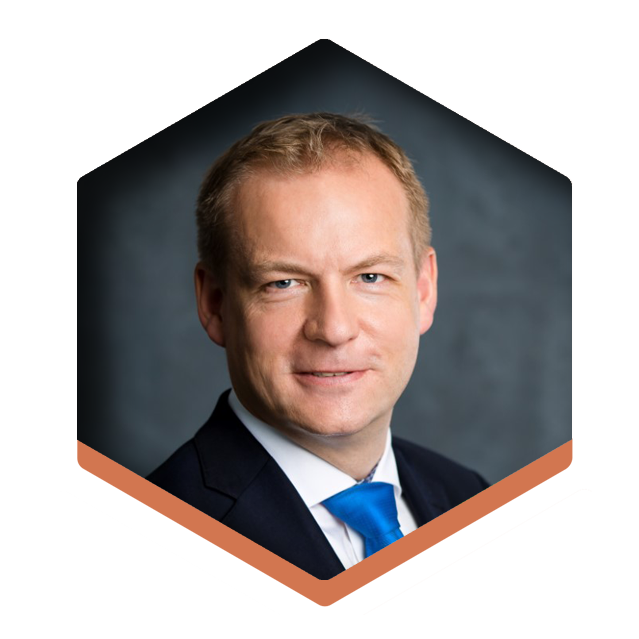 Ulrich Adam has been Director General of spiritsEUROPE since January 2018.

Prior to joining spiritsEUROPE, he was Secretary General of the European Agricultural Machinery Industry Association (CEMA) from 2013 until 2018.

Previously, he worked for 9 years in the Brussels office of the international consultancy firm Hill+Knowlton Strategies, advising a wide range of companies and associations on EU legislation, with a particular focus on EU policies in the areas of food, health and agriculture.
A German national, Ulrich holds a PhD and MPhil degree in History and Social and Political Sciences from Cambridge University (UK).